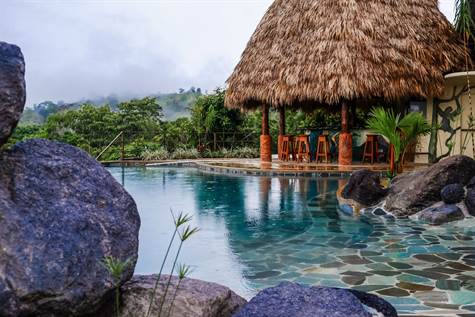 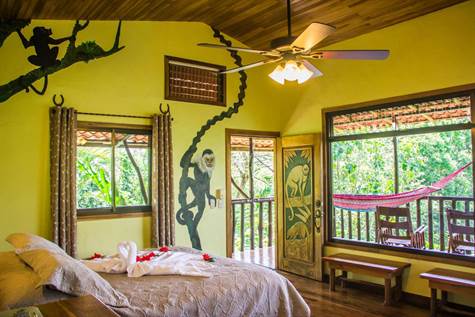 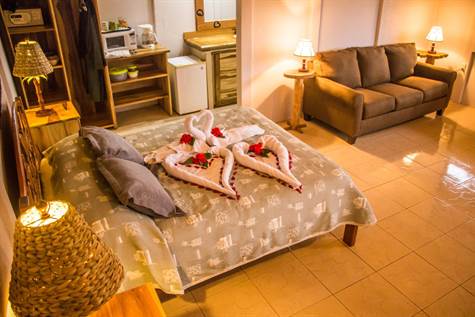 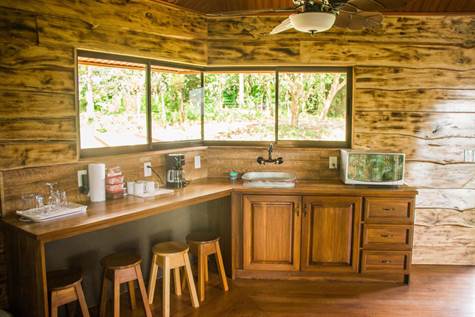 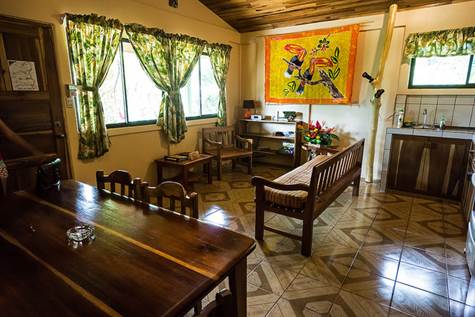 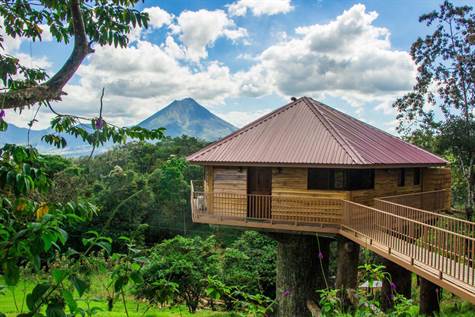 This top rated Eco Resort has been given the prestigious Trip Advisor Certificate of Excellence every year since it opened in 2007. Only 1% of the hotels in the world earn this award. In 2017 ranked #3 Hotel in Costa Rica and the #4 Hotel in Central America!

Year round occupancy is around 45-55% Occupancy in June, July, August, December, January, February, March and April 65%

Located in the tourist hot-spot area surrounding the Arenal Volcano and set at a height of 1200 feet, this luxurious cabin retreat enjoys a temperate year-round climate (cooler than the coast). Only 3 hours from both San Jose and Liberia international airports (with direct flights to many US States and European capitals).

Costa Rica tourism cruised past another milestone in 2015, attracting a record-breaking 2.66 million tourists from around the world. The Arenal/La Fortuna region is the most visited. Continued growth from the U.S., Costa Rica’s most important tourism market, and the expansion of new airlines (with new direct flights from London, Paris, Zurich, New York among others) were among the top reasons for the continued growth. The increasing number of tourists also helped the tourism sector swell by 9 percent in 2015, outpacing the national GDP of 2.8 percent by threefold. Tourism Minister called the tourism sector a “motor for development” in Costa Rica, providing jobs and growing the country’s international brand.

The retreat attracts a niche market of upper middle to high income individuals and families looking for a vacation that offers experiences, high quality accommodation and food, and personalized services in an intimate, secluded setting surrounded by nature and stunning views of the Arenal Volcano.

Excellent, personalized guest services and experiences are organized through the retreat, including private professional guide services and transportation.

Brokered and Advertised by : Coldwell Banker Costa Rica
P2#291831660
top
Information is deemed to be correct but not guaranteed.
Seller Login